Final day of the work week but Day 3 on Grimm. Spent pretty much all day on one set with two characters before we shot a final scene outside with fake rain. Lots of small slivers of scenes we had to keep straight throughout the day but it looks like we got everything as intended.

This weekend will spend time preparing for the up-coming week of work – five days on location including some stunts and effects, so that should be fun. More brief updates as we go along, five readers!

Day 2 at Grimm was good. Long, but good. Pretty much all day in the precinct with a bunch of interrogations and other general police-type activity. Good variety of ways we shot some scenes that were similar on the page but had different emotional feel. All in all, a good day with a lot of material.

Late start tomorrow and then a couple days to gather myself for the long final five days next week.

Good first day, all on stage. Ended up being a tad longer than I hoped, but all good. Shot in a loft and one of the house interior sets. Lots of scenes, so all in all a solid day of work. Got to meet a lot of the guest stars who arrived for fittings throughout the day.

Good to get the first one in the bag. On to tomorrow with more stage work.

I’ve been in Portland for a week, so we’re almost through prep on Grimm. We’ve locked our locations, our cast – from both Los Angeles and here locally – and have been working with the crew to create new props, sets, wardrobe pieces, and so on.

Not much else to report because I don’t want to give away any plot details. We will be shooting on stage for half the shoot and the second half on location – including by a river and at a few houses nearby. All in all, it’s been fun. This is the calm before the storm.

Speaking of – a year ago at this time I was caught in the middle of Snowpocalypse while prepping my second episode of Law & Order: Special Victims Unit in New York. Amazing how almost to the day there’s another massive storm hitting the East. I’m glad I’m here in the rain instead of that again.

Other news: looks like I’m directing another ABC show in March and April. Two episodes of the same show at the same time (cross-boarding, it’s called), shooting in greater LA. More details to come after I wrap up here on Grimm. 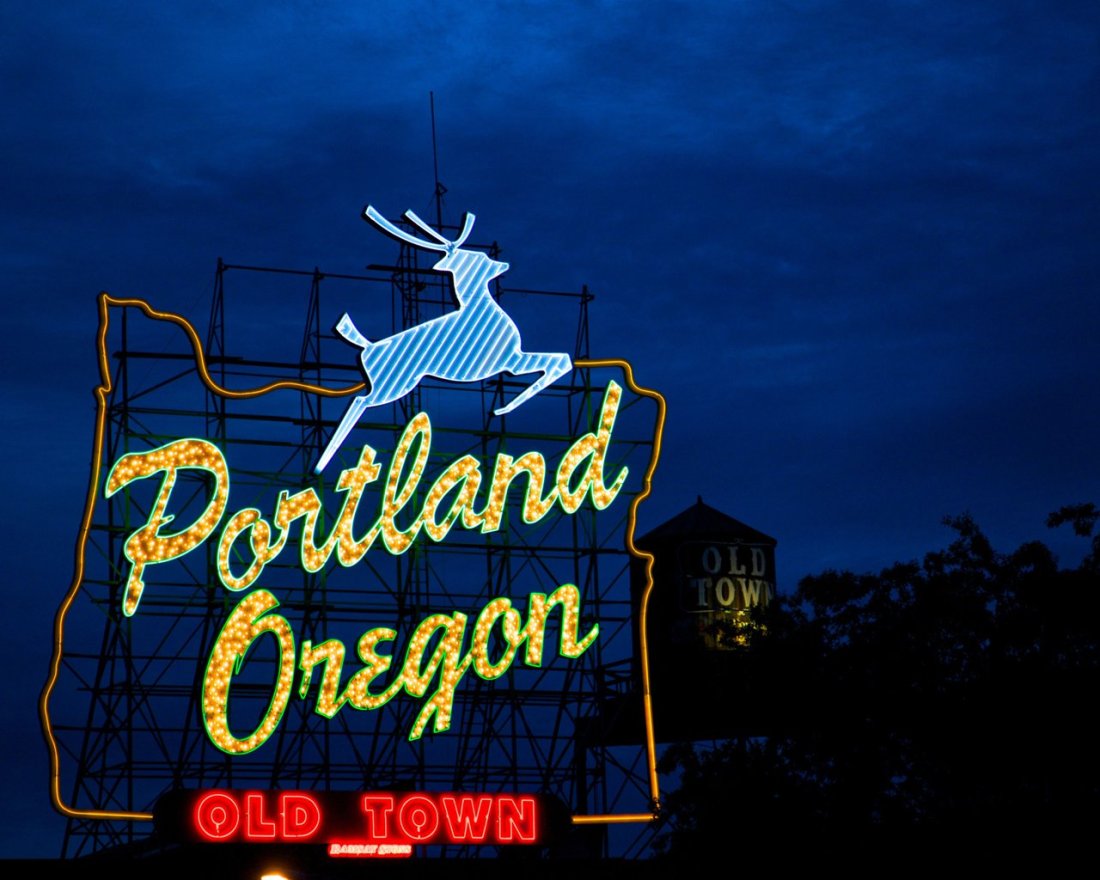 Tomorrow is my first day of prep on Grimm. I came in a few days early so I could get settled here in Portland. (It is, of course, raining.) Just a few days ago I delivered my director’s cut of Scandal and now I’m here on the next show which is really cool.

I arrived on Friday and was brought to set where they were starting on the episode before the one I’m directing. It was great to see the cast and crew again – many of whom remembered me from when I shadowed Executive Producer-Director Norberto Barba in December 2013, two seasons ago.

Also, I already have my script – several days before I actually start work. This is the earliest I’ve ever gotten a script for any show I’ve worked on, so that’s already good news. Major kudos to the writing team for getting this ready so soon.

The Grimm writers and showrunners are based in Los Angeles, but they frequently come up to Portland to oversee production – and they happened to be here when I arrived, including co-creator and my co-boss for the next few weeks, David Greenwalt.

Ten years ago, David and I were writing partners, developing a pilot that we very nearly got made. He’s remained a friend and a mentor since then. It’s hard to convey how grateful and excited I am to work on this, a show I love and for someone I’ve cared about for years. It’s going to be fun – a lot of work, but fun.

Anyway – time to get to work.