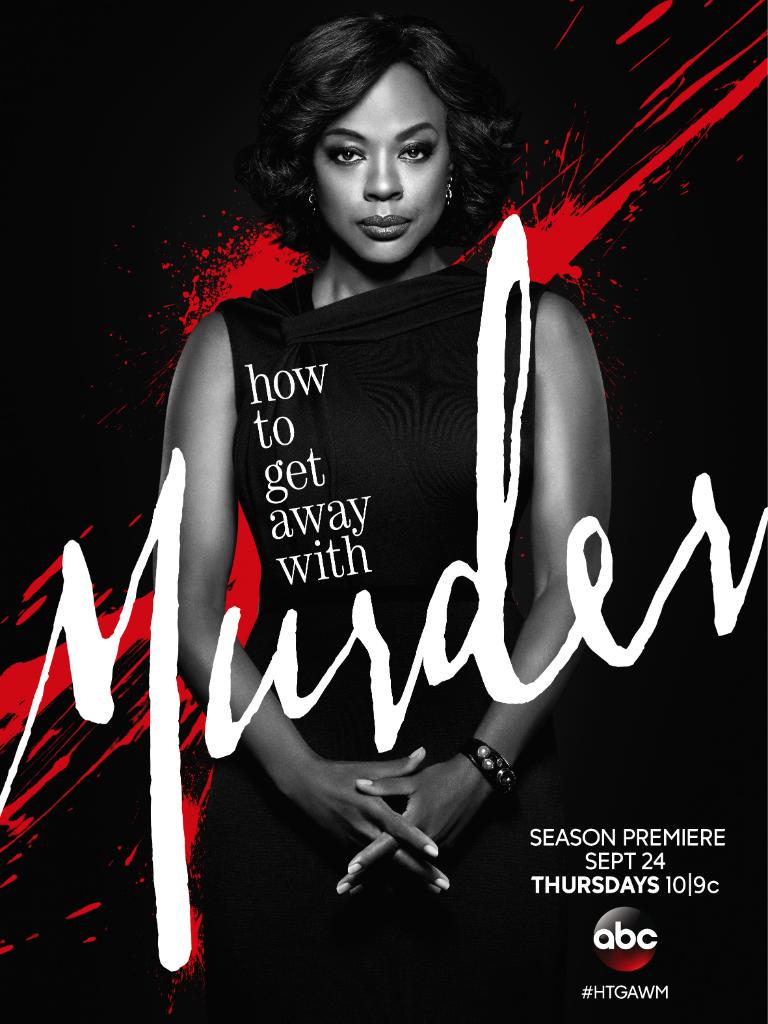 After a two day break, I started back up in prep. This time, returning to ShondaLand, the domain of Ms. Shonda Rhimes. If you recall, five readers, I was here in December directing Scandal on Sunset Gower Studios lot. How to Get Away With Murder shoots on the same lot, their offices in the same building. My computer automatically connected to the same wireless network when I stepped into the production office.

It’s like going to visit your aunt and uncle in a neighboring town- they’re sorta like your parents. Your cousins have the same grandparents and basically behave in similar ways with some differences.

Okay that’s an imperfect metaphor, but it did feel like coming home – running into people I worked with on Scandal on the lot, working with some of the same crew people, parking in just about the same spot.

More dispatches to come from Shondaland.