Well, I didn’t document individual shoot days on The Good Doctor, and we just wrapped. Just wanted to write a quick update. Production went relatively smoothly. No long days, only one location day and the rest in the studio. It’s nice to work on a show like that every now and again. I guess when you work on a show that mostly takes place at a hospital, you’re mostly shooting in sets made to look like hospital sets.

It was a lot of fun, working with medical consultants and filming “surgery” as something new and different for me. The crew was incredible and the cast was as well. And I finally had a chance to work with my long-time director mentor and advocate Mike Listo.

On to post and hopefully the episode will come together nicely. Then – on to Criminal Minds for my third time. 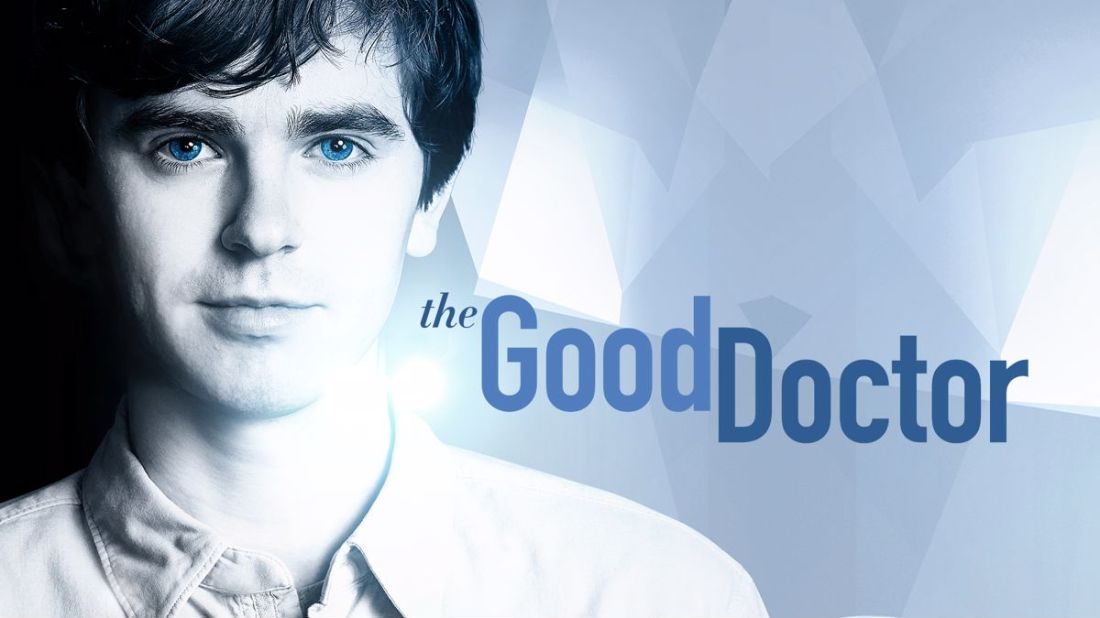 Just arrived in Vancouver to direct episode 205 of The Good Doctor. It’s a great show, just starting Season 2 on ABC. Although it’s the first time I’ll be directing it, there’s an odd sense of deja vu.

In 2017 I directed two episodes of Once Upon A Time here in Vancouver also. The Good Doctor is housed in their exact same office. Same stages, same offices, different sets. It’s very disorienting.

I’m extremely excited to do the show, in part because it will allow me to play out an alternative timeline in where I went to medical school. But also because I get to work with my long-time friend and mentor Mike Listo. I shadowed Mike on Boston Legal and Harry’s Law many years ago, and he’s an incredible and prolific director and producer.

Now, years later, I get to work for and with him on a really meaningful and moving show. I hope he doesn’t regret hiring me by the end of it.

Also – here’s a trailer for the second half of the season for Fear The Walking Dead. (Spoiler: the first scene in the trailer comes from the episode I directed so that’s cool.)