A variety of events unfolded during the time of my last post until now.

Firstly, that episode of Criminal Minds did indeed air as promised by TV Guide. 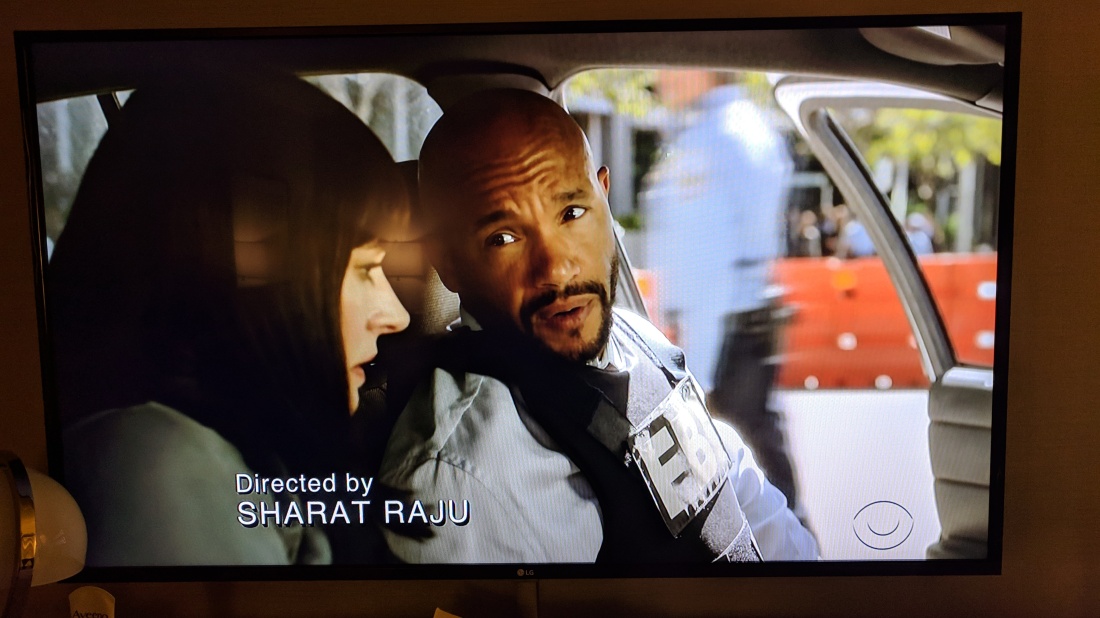 Secondly, I was directing Proven Innocent in Chicago, my original hometown, heading into a final week of what was a really wonderful shoot.
Thirdly, during that week of shooting, I had a new flight booked for me every day in the event I had to quickly get on a plane to make it in time for the arrival of New Human #2 in our family. 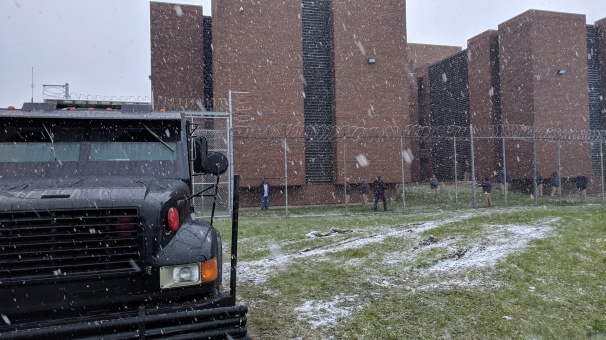 Fourthly, I wrapped all but a couple of scenes, got on a plane early on my final day of shooting (in the snow!), and arrived in Los Angeles without having missed New Human #2 arrival.

Sixthly, I promptly entered a rift in the space and time continuum, brought about by the arrival of New Human #2.

Which brings me to now. I write to you from inside the rift.

Here in the rift, as it might be in your sliver of the multiverse, 2018 is ending. I’m taking a break … well, now only one month remaining I guess … before I direct again. It was a truly wonderful and crazy year, one in which I suddenly moved back to Los Angeles in between directing 7 shows, found a new agent, having NBC pass on our pilot and then re-developing our pilot for NBC.

Oh, and there was the arrival of New Human #2.

I’d like to say my resolution is to write more frequent posts next year but I’m so certain to break that one that I shouldn’t even resolve to do it and just hope for the best.